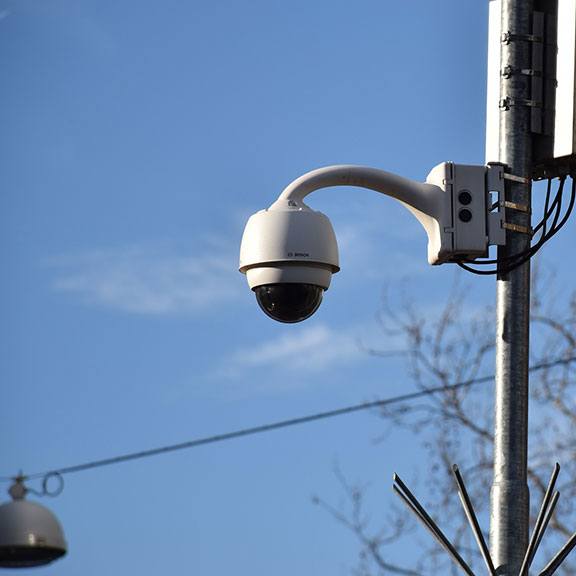 The people of the UK are some of the most-watched in the world. Every day, we pass under the lenses of an estimated 5.9million cameras. While this has certainly made businesses and communities more secure, the sheer volume of CCTV footage creates an issue: whenever it actually needs to be analysed, the process is slow.

However, this obstacle may soon be a thing of the past. Emerging technology could be used by private security services and police to quickly analyse security footage for certain movements and faces, allowing these services to track suspects all over the world. By linking standard cameras to developing online systems, security bodies will soon be able to find, and subsequently track, nearly anyone.

The Evolution of CCTV

Before the advent of automated surveillance, CCTV analysis relied entirely on teams of specially trained police and security officers, watching thousands of hours of recorded footage, waiting for one essential moment that could be used as evidence. This meant sifting through a mess of countless video formats, manual processing, and poor-quality footage. When the system came to a breaking point, rather than investing in more sophisticated technology, police and security forces simply chose to train more officers to watch the footage and find what they were looking for.

In March 2015, the UK government established the VALE initiative (Video Analytics for Law Enforcement) following a report on the 2011 London riots, which identified the need for updating CCTV tech as a high priority. In the aftermath of the riots, officers had to go through over 200,000 hours of CCTV footage, in a process that took almost 6 months, leading to the identification of 5,000 offenders.

The Takeover of Automated CCTV

While the technology has taken a long time to get here, automated CCTV is starting to take shape. In September of this year, the Russian government announced the deployment of facial recognition technology on a network of CCTV cameras spanning the city of Moscow. After a testing phase lasting almost a year, the system was integrated with Moscow’s 160,000 cameras. In little under a month since it was launched, the technology has led to the arrests of 6 people from a government list of wanted criminals.

Automated CCTV might not be ready for commercial use just yet, but if you’re looking to protect your business premises, we install HD CCTV in businesses across the southeast that can be monitored remotely, so that you can see exactly what’s happening on your site at all times of the day.