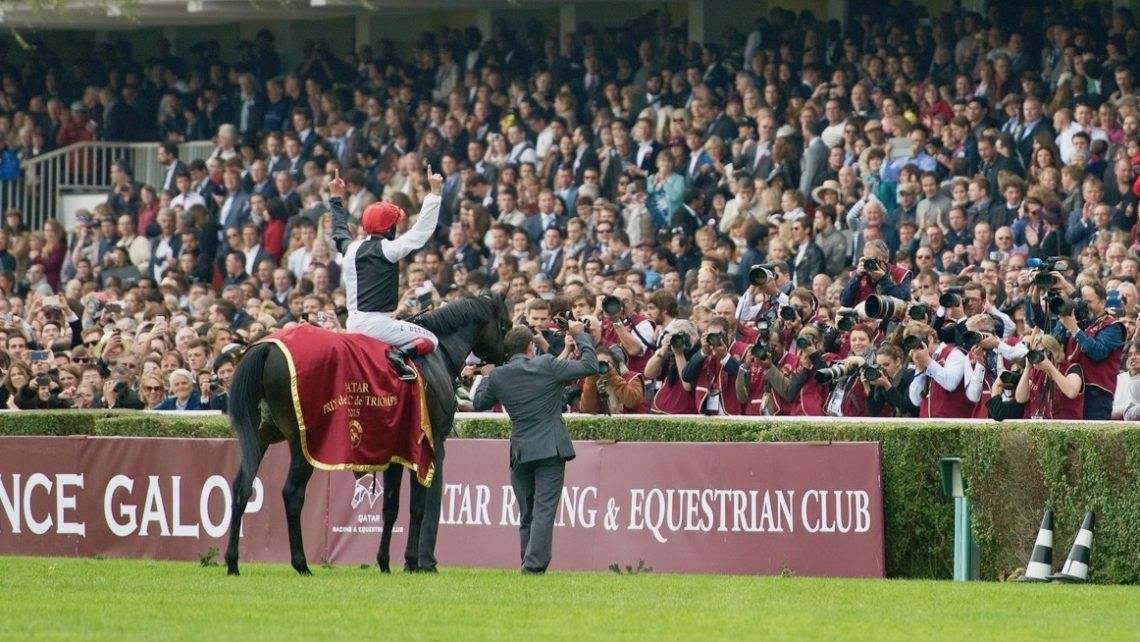 Everybody from I-HT was a pleasure to work with, and demonstrated a thoughtful and considered approach to providing us with a highly effective system at the minimum required cost

John Gosden is one of the worlds most respected Race Horse trainers, throughout his very successful career he has won more than 3,000 races around the world. This is including over 100 Group 1s wins, in the Americas, Europe, the Middle East, Asia and Australia.

Mr Gosden, his son Thady and the rest of the team train horses at Clarehaven Stables in Newmarket, Suffolk.

John Gosden Racing was interested in CCTV to enable a view of the stables, horses and activities at all times for security, health and safety and welfare of the horses and stables. There was a current 16 camera system in place that did not cover all the areas they wanted to monitor and not in the quality they desired.

There was also a requirement to not only monitor all vehicles that drive onto the site, but also compile and keep a record of all vehicles as they enter and exit the site..

A total of 36 cameras were installed around the full site in Newmarket, many of them utilising wireless technology as most of the cameras were sited on remote buildings.

An Automatic Number Plate Recognition camera was also installed at the main entrance to monitor all vehicular traffic coming onto and off the site, this particular camera captures and logs entry and exit information of every vehicle. Large HD colour CCTV monitors were also installed into 3 different areas allowing all authorised personnel to monitor all cameras around the entire site.

Thady Gosden felt the consultation and specification was “very good” and that the initial consultation “provided a carefully considered approach to achieving the system’s maximum potential to cover the entirety of the site, whilst also remaining cost-effective”.

Mr Gosden also went onto add “The team were highly professional, and were able to work around our time constraints with fluidity. They completed the installation efficiently, and to the highest standard”.

When asked about his overall experience working with I-HT, Mr Gosden was happy to say “Everybody from I-HT was a pleasure to work with, and demonstrated a thoughtful and considered approach to providing us with a highly effective system at the minimum required cost”.