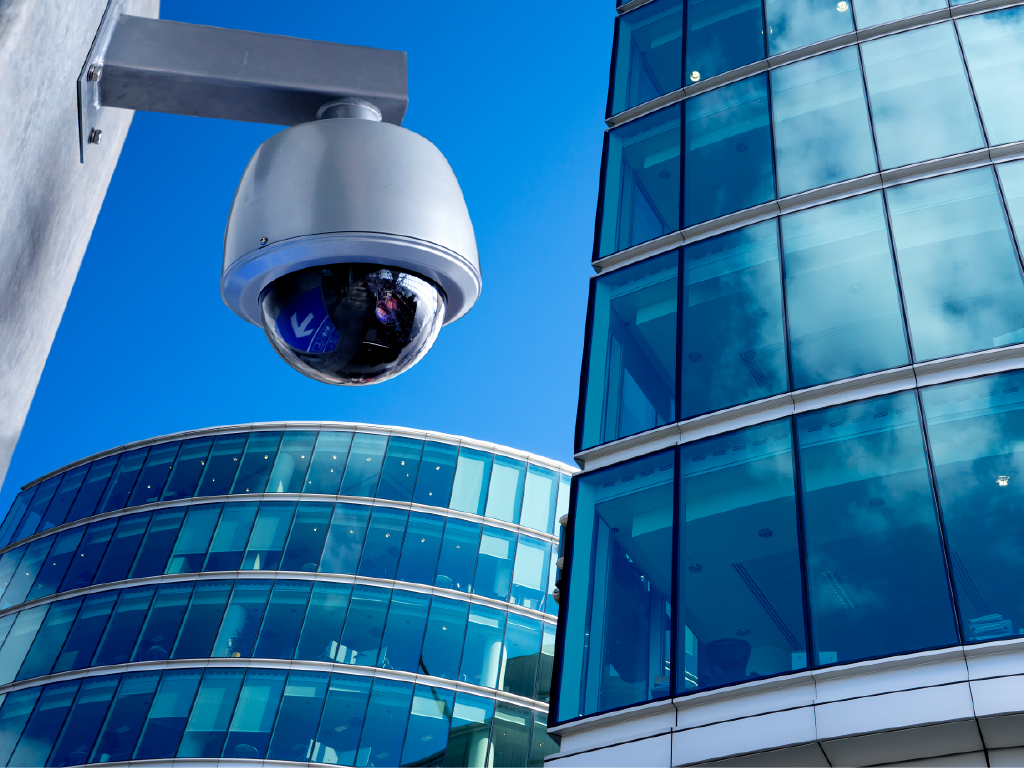 If you’re currently setting up a start-up business or SME, it’s important to think about what type of CCTV cameras you want to install to secure your offices or premises. CCTV monitoring is essential if you want to protect your new business. You might be tempted to save money by purchasing domestic CCTV cameras, but this isn’t advisable.

What is the Difference Between Commercial and Domestic Cameras?

Commercial cameras generally capture better images than domestic cameras. They record higher-resolution images that can be examined more closely. This is important because business environments are often filled with people. If a piece of CCTV footage doesn’t have enough resolution, it’s easy for would-be criminals to disappear into the crowd when that footage is viewed.

As you can see, choosing proper commercial cameras over domestic ones is essential if you run a business. Here at I-HT, we offer a huge variety of CCTV cameras that are suitable for use in offices and commercial environments. Check out our range today: https://www.cctvinstallation-uk.com/cctv-quote/