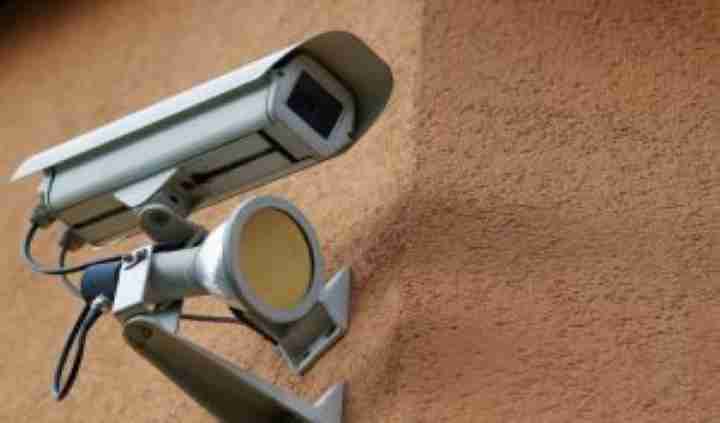 Studies have shown that installing CCTV systems has become one of the most effective ways of reducing crime and theft. By installing HD CCTV, you are potentially putting yourself at far less risk of becoming a victim of crime, but why exactly are CCTV cameras able to reduce and prevent crime?

Fear of getting caught

Scientists have looked into the psychological effect that CCTV cameras have and one of the biggest, and perhaps unsurprising results was that potential offenders were put off by CCTV because they feared they would be caught.

Can Be Used As Evidence

With CCTV footage regularly being used by the police and in court, potential offenders are becoming increasingly wary that anything they do in front of a CCTV camera can be used against them as evidence.

Having CCTV has been shown to increase the vigilance of the staff. Once a CCTV system has been installed, staff members often step up their own security efforts with their own form of natural surveillance. There’s the added bonus of the staff members knowing that they’re on camera which could result in increased efficiency.

Time can have a massive impact on whether a potential offender chooses to commit a crime or not. With HD CCTV, where the offender knows that there is a good chance they will be identified, they may be deterred from committing any crime that could take longer than a few seconds. With CCTV cameras in place, they know that they are going to have to give themselves enough time not only to avoid all the cameras but also evade any security staff as-well as the police.

CCTV footage is often used when a publicity appeal for more information surrounding a crime is launched. Most of the time the police will ask anyone who knows something about a crime to come forward and CCTV footage can be a great way to jog someone’s memory. Again, offenders know that committing the crime is just the start and if they’re filmed on CCTV, they stand a good chance of being caught eventually.

The Feeling of Being Watched

Most people will act differently if they know they’re being watched and in the majority of cases, people will tend to act with added caution. This in itself can have a positive impact on crime rates and goes to show that if you’re looking to deter crime, it’s best to not hide your HD CCTV system away.

If you are considering installing HD CCTV in your business premises, contact us today for more information.