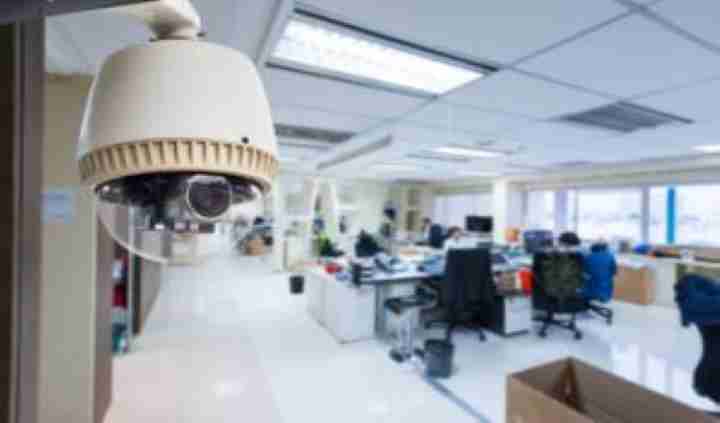 The past few decades have seen a steep rise in the number of locations using CCTV. This is because more and more business owners and homeowners have clocked onto the many benefits of using hi-tech security to protect their property. Of course, some places are yet to invest in such surveillance, which in turn leaves them exposed to future problems. Here’s a look at four locations where HD CCTV is more necessary than ever.

Allegations against teachers are taken very seriously at schools. So much so that some schools will immediately suspend a member of staff if they are accused of physical abuse against a pupil. This creates an environment where teachers can’t do their job to the best of their ability without worrying they will be wrongly reprimanded. The use of CCTV can quickly establish if there is merit to an accusation made against a teacher or put an end to false allegations.

Licensed properties – such as bars, pubs or clubs – shouldn’t be without CCTV. It’s a sad fact, but patrons are more likely to engage in illegal activity when under the influence of alcohol. This can include anything from theft, fighting or even drug dealing. If such events were to occur, the proprietor would be best served to have CCTV available, with the possibility that they could hand the footage to the police.

Builders’ yards typically contain tools worth thousands of pounds. Due to this, thieves will often seize the opportunity to break in and leave with their hands full. HD CCTV should stop miscreants in their tracks and make them think twice before acting. Nowadays, a builders’ yard without CCTV also sends the message that security is lax.

You can’t put a price on a good night’s sleep. Now more so than ever, the average home features expensive electronics like laptops, televisions and smartphones – therefore making it a tempting destination for thieves. Homes with HD CCTV should find that intruders are deterred from setting foot anywhere near the property, therefore allowing the homeowner some peace of mind.

The need for CCTV is growing – and with good reason! From homeowners to business owners, it’s better to invest sooner rather than later. Contact us today to secure your property with HD CCTV and get that all-important peace of mind.