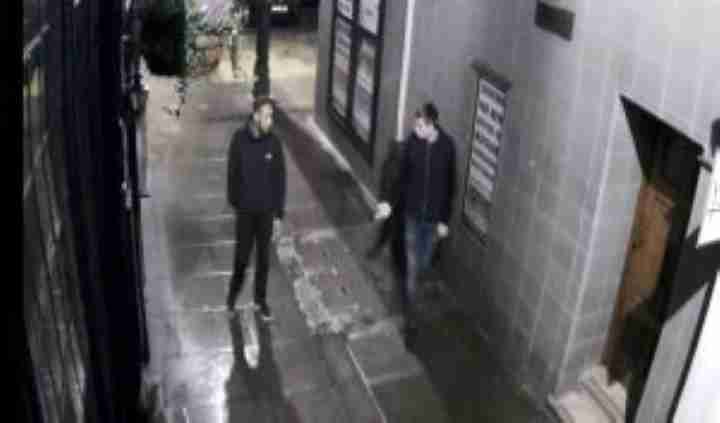 I-HT Ltd are pleased to have installed the HD CCTV system that captured the shocking footage of two armed robbers that threatened a driver at gun-point in Mayfair, London.

The high definition images show the two men covering their faces and putting gloves before they pull out a weapon just seconds before they threaten the driver in a Mayfair car park.

The HD images are so clear that the Metropolitan Police released the images in an attempt to catch the armed robbers.