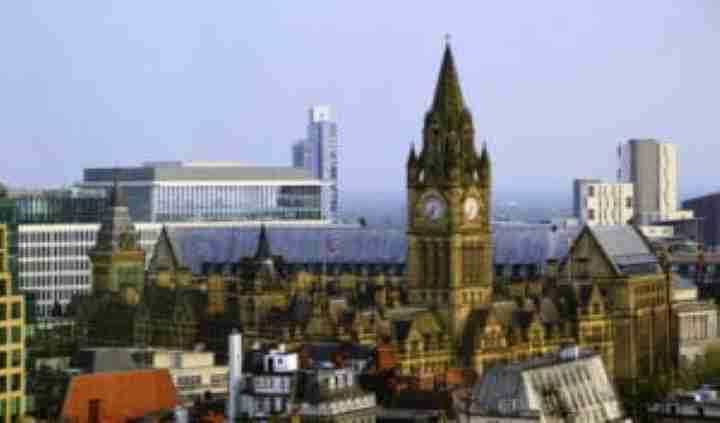 The staggering cost of items stolen from UK businesses in the last three years has been revealed, with some parts of the country far more unsafe than others. Are you living in a crime hotspot? And, if so, should you be doing more to protect your company?

According to figures recently released courtesy of a Freedom of Information request, £184 million worth of items were pilfered from businesses throughout the UK over the space of three years (between 2013 and 2016), with the data stating that there were 842,752 cases of theft recorded by 20 constabularies across the UK.

However, what is even more damning is that this is only information received from a fraction of the UK’s police forces. Only 20 of the UK’s 43 constabularies responded to the request, which means that the actual cost of crime is even higher.

While crime happens everywhere, the research highlighted that some areas are far worse than others when it comes to theft.

The top five in terms of recorded incidents of business theft were:

Five constabularies also deigned to release the estimated value of those thefts:

For many businesses – small businesses in particular – being the victim of theft could mean the difference between surviving or going bankrupt. However, by taking the right security precautions, you could put off criminals, and save yourself thousands in the process.

CCTV is one of the most effective ways of deterring criminals. If they are aware of the existence of CCTV around your business, they will likely turn their attentions elsewhere. However, even if your business does end up being targeted by crooks, CCTV gives you the best chance of getting your stuff back, and could help ensure the offenders end up behind bars.

Want to learn more about installing CCTV for your business? If so, get in touch today. It could cost less than you think, and could save you more than you expect!