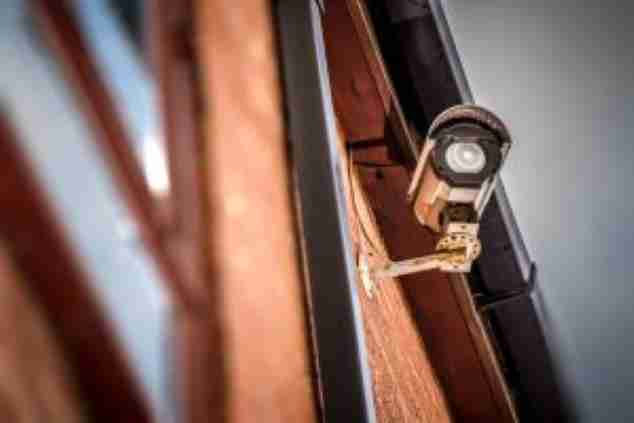 As with anything, it can be tempting to take shortcuts with your security system. Whether you are looking to protect your house or your business premises, the urge to try and cut corners to save money is a strong one, but it’s one that can end up costing you more in the long run. One clear example of this is the desire to install dummy security cameras over modern HD CCTV cameras.

In short, dummy security cameras are fake cameras that are designed to give the impression that a premise is better protected than it is. They are a popular item with many offering very life-like details and are available in a number of sizes and styles. But you should steer well clear. Here are a couple of reasons why you should never choose them over the real thing.

The life-like details can be inaccurate

You may have seen a number of dummy security cameras on the market that boasted features like pan and scan movements and even blinking lights. While these features may fool you, they certainly won’t fool any half-decent criminal. Few real HD CCTV cameras have any sort of blinking lights and most don’t have arbitrary movements – they are usually either static or motion-activated. That means a flashing red LED could easily give the game away to any ne’er do wells with their eyes on your property.

Fake cameras also tend to have fake wiring to give them the appearance of being the real thing. This is also often inaccurate. High-quality CCTV systems usually have multiple wires for electricity, audio, and video, meaning that a solitary flimsy wire is not going to look like the real deal.

You might be tempted to think that a combination of real and fake cameras could give your property the appearance of having a larger security network than it does. This is also risky for the simple fact that if a would-be criminal can tell that one camera is fake, they might assume that they all are!

Fitting real high-quality HD CCTV is easier than you think

You may have considered fake cameras due to the assumption that HD equivalents would be prohibitively expensive. And while this may have been true in days gone by, it certainly isn’t now. Even for personal home use, there are lots of options for first-rate security cameras that offer a crisp HD picture that you can even access remotely. So there is no reason to opt for cheap fake cameras and no reason why you should compromise on security in 2017!