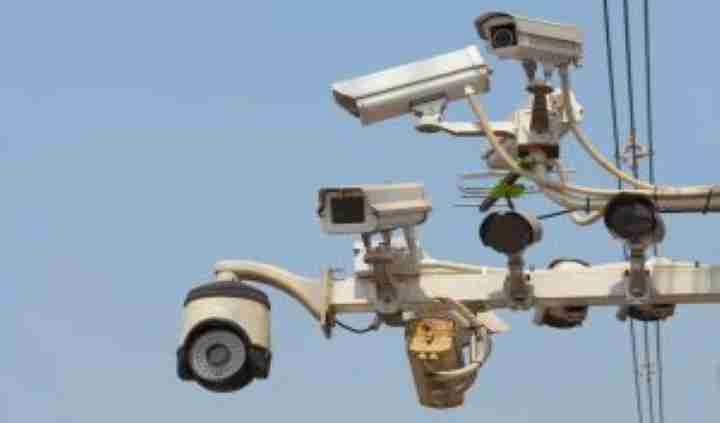 Have you considered how effective your current CCTV system is in the event of an incident?
Would you be able to provide clear and distinguishable footage for Police purposes?

If you’ve previously invested in a CCTV system it’s highly important to ensure it’s still capable of keeping up with expected standards of image quality, after all, the Police recommend that recorded CCTV images should be of a good evidential standard. i.e. of a quality to provide clear images.

The good news is you no longer have to replace your whole CCTV system in order to get higher definition CCTV. The new generation of HD CCTV cameras and recorders can use the same cable as traditional analogue systems but supports HD video resolution, which means lower costs and less disruption installing a much superior system.

Here’s why it’s a good idea to upgrade your CCTV:

1. Reduced Costs
HD CCTV no longer costs the earth and it could be cheaper to upgrade the recorder than to add extra storage to your existing DVR. You can also save costs by using the existing cable.

2. HD Quality Recording
Many analogue cameras are used mainly for live viewing while the recording function has either been abandoned or it’s just no longer efficient for storage. HD CCTV on the other hand gives you the same image quality you’d expect from your HD television and it records at full HD 1080p resolution. There’s no latency meaning that the video runs smoothly without jitteriness or skipping and HD quality recordings make it easier to identify individuals.

3) Efficient Recording and Download
High definition CCTV is configured so that the video feed is sent directly from the cameras to the recorder without having to compress and compromise the image quality. It also has sophisticated software with many features including recording only when it detects motion. This saves disk space and makes it dramatically faster to locate and download relevant footage. These highly detailed recorded images can be easily and quickly downloaded and used by the police for investigation and prosecution.

4) Flexibility for Future Updates
Because the new HD Recorders are capable of using existing cabling and yet still deliver amazing image quality, it means you don’t have to upgrade your whole CCTV system in one go. You have the flexibility to add extra cameras, covering a greater area, at a later date.